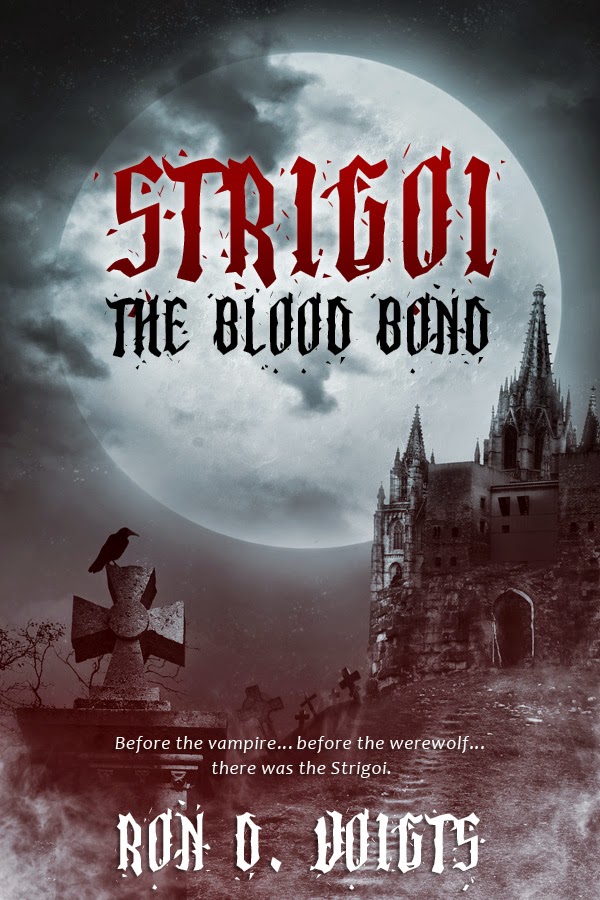 The Anglican priest clutched the small black book as if he were trying to strangle it. His stiff white collar pressed against his chin. Currents of air whipped the tails of his black coat. But his eyes remained locked on the pages as he read.

“We now commit the body of Jonathon Hubble to the ground; earth to earth, ashes to ashes, dust to dust: in the sure and certain hope of—” A low rumble of thunder shook the ground. The priest paused and looked at the gray clouds hanging low in the sky. “—the resurrection to eternal life.” He bent down, grabbed a handful of dirt from the excavation, and tossed it on the casket.

The breeze blew Sally Barker’s hair across her face, for a moment blocking her view. She pushed back the loose strands and sobbed. Her hands shook as she unlatched the clasp of her purse, removed a lace hankie, and dabbed her eyes. A gust ripped it from her fingers. She watched the cloth tumble between gravestones, catch for a moment on a monument shaped like an angel, and then vanish behind another marker.

The man standing next to her placed his hand atop a broad-brimmed hat to keep the wind from taking it. The air stirred the scent of tobacco and leather that enveloped him. She shivered, and he wrapped his arm around her shoulders in a protective hug.

A stocky man stood on the other side of the casket, leaning on a cane. He looked over his shoulder at an oak tree just beyond the cemetery’s entrance. The man removed a pocket watch and checked the time. He glanced again over his shoulder and pushed the watch back in his pocket.

Two workers with shovels stood farther away, near a weathered monument in the shape of a cross. The larger of the two, wearing bib overalls and a straw hat, took a long drag on a cigarette, tossed the butt to the ground, and crushed it with the toe of his boot. The thinner man, dressed in worn jeans, leaned on the handle of his shovel and tapped his foot.

Only these six people stood inside the stone wall that surrounded the cemetery behind the Church of Saint Cyprian.

The clouds darkened, and a large drop of rain plopped onto the coffin. The wind shifted as a second drop splashed on the box’s wooden surface. The priest turned and walked back to the path that passed through the cemetery’s center and led to the rectory. Sally and the other participants fell in with him, heading toward the road in front of the church. The workers moved closer to the casket and adjusted the ropes to drop the coffin into the earth.

Sally glanced toward the oak tree near the cemetery’s entrance. A gaunt man in a long coat stood near it. Lightning flashed, illuminating his white hair, accentuating the angles of his face. His icy stare lingered on her. She closed her eyes and prayed she could be anywhere else but here. Wind gusted around her, and rain pelted her face. She knew there’d be no answer to her prayer.

For they were the damned.