Motive, the Glue that Holds Together the Murder Mystery

US law typically requires Motive, Means, and Opportunity to be demonstrated to a jury in a criminal trial.  As mystery writers, our job is to show these three things when finding the killer in our who-dun-its. Motive is a critical key to the story.

“The devil made me do it!” won’t hold up. The killer needs a good reason to snuff out the life of another character. Secrets drive motive; motive drives lies.

Sit back, watch your favorite murder mystery. Important to the story is collecting evidence—important here is the suspects’ stories.  The sleuth interviews, snoops, and investigates the murder to find one important element. The big WHY.

Motive becomes part of the backstory, the connection between the victim and killer. Other suspects secrets and lies matter too.  The motive is the glue that holds together the murder mystery storyline. 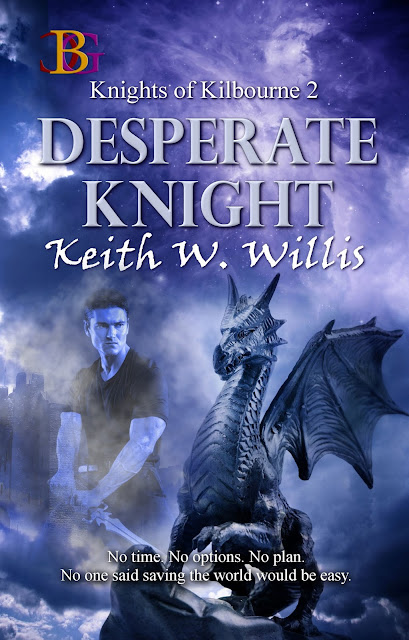 No time… No plan… No options…
No one said saving the world would be easy.

Morgan McRobbie and Lady Marissa duBerry swing back into swashbuckling action, facing old enemies, new threats, and a diabolical conspiracy. Not to mention a more personal battle, one with hearts and pride at stake.

As the pair escorts Prince Robert to the dwarf king’s court, a fiendish scheme is unfolding, intended to hurl men and dwarves into a devastating war. Morgan ends up sidetracked by a kidnapped dwarf and a centuries-old feud, while a mysterious wizard’s revelations shake Marissa to her core, throwing into question everything she thought she knew about her past and future. And the advent of a rival for Marissa’s affections threatens any hope of a happy ending—if they survive.

Once again the desperate knight and indomitable damsel must hazard everything on a single throw of the dice, gambling on untested allies and unimagined weapons to save their world. And the odds have never been worse.

Praise for TRAITOR KNIGHT (Book 1 of Knights of Kilbourne)

“…well-told story with a witty heroine, a noble-yet-flawed hero, and a colorful set of secondary characters. And a dragon! Let's not forget the dragon!” –Tegan Wren, author of Inconceivable

“I recommend Traitor Knight to anyone looking for a good fantasy with just a dash of romance.” – Long & Short Reviews 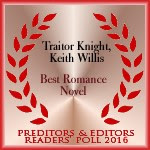 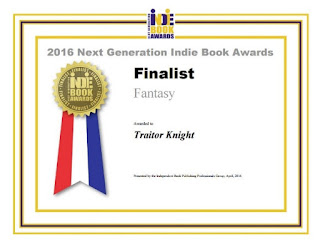 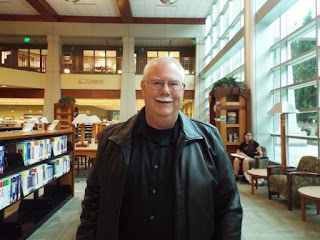 Keith W. Willis graduated (long ago) with a degree in English Lit from Berry College, Georgia. He now lives in the scenic Hudson Valley/Adirondack region of NY with his wife Patty. Keith is certain those rumbling noises attributed to Henry Hudson's crew are really just the dragons grumbling. He began writing seriously in 2008, when the voices in his head got too annoying to ignore. When he’s not making up stories he manages a group of database content editors at a global information technology firm. TRAITOR KNIGHT (Champagne Books) is his first published novel, and has won awards for both fantasy and romance. The second book in the Knights of Kilbourne series, DESPERATE KNIGHT, is slated for a summer 2017 release.

You can find Keith:

And last but not least: